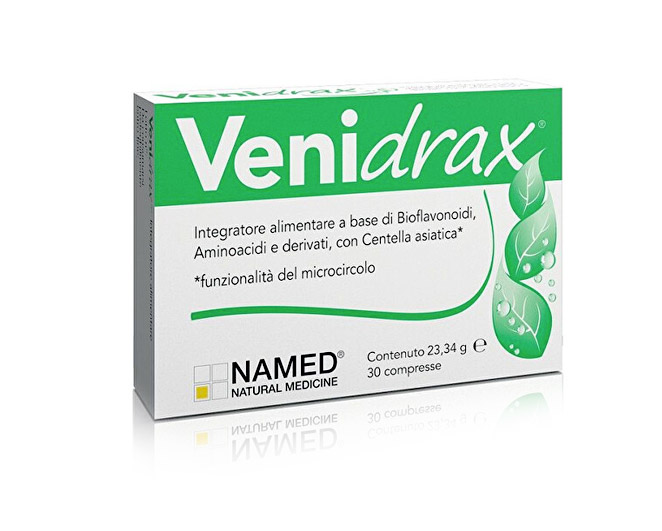 Venidrax® is a unique supplement, specifically designed to effectively reduce the symptoms of venous insufficiency and impart tone to the blood vessels’ muscles.

The alteration of the venous system valve seal creates a difficult return of venous blood to the heart, this causes a stagnation of blood in the longer veins such as in the legs, causing an increase in capillary pressure, edema formation and poor oxygenation of nearby tissue. This is called primary chronic venous insufficiency.

Epidemiological data say that 30 out of 100 women, about twice as much as men, suffer from this disorder and the risk increases with age, prolonged immobility, pregnancy, excessive weight, smoking, heredity, height and the use of contraceptives. During the summer the problem can accentuate and become symptomatic because warm-humid environments and sun exposure favour vasodilatation and can further compromise the hydrostatic resistance to blood columns of venous valves. During this period, persons at risk should pay attention to suspicious swellings or pain in the legs and if possible take dietary precautions.

The simplest and most natural action to reduce venous insufficiency symptoms is to eat a healthy diet and walk more. Besides reducing the amount of salt in food, it is also recommended to eat more fruits and vegetables and to introduce a small quantity of mineral supplements, especially magnesium, calcium and potassium, to facilitate the renal elimination of sodium. Red or blue -purple fruits and vegetables are rich sources of bioflavonoids, a well-known player in reducing capillary fragility and swelling. The intake of bioflavonoids may also be supported by dietary supplements containing them, such as extracts of medicinal plants; Centella asiatica and chestnut tree are well known for this purpose. According to the European Medicines Agency, a plant complex composed of escin, coumarins and tannins (such as that contained in the chestnut tree) would have anti-hemorrhagic edema and anti-inflammatory effects. It is also worth mentioning the positive effect of diosmin, a synthetic flavonoid, which can reduce inflammation and improve lymphatic drainage.

Physical exercise is another natural remedy which can help many people with venous insufficiency by facilitating the peristaltic pump effect of the muscle. A recommended practice is to take a 30 minute daily walk, if possible during the cooler hours. Jogging, swimming and cycling are also recommended for those who suffer from this condition because the workout gives tone to the leg muscles, improving the return of blood to the heart. Supplements containing essential amino acids are recommended as they are able to increase the energy metabolism, promote muscle protein synthesis also in smooth muscle and enhance venous efficiency.

Thanks to its composition of active complexes, Venidrax® is a unique supplement specifically designed to reduce the symptoms of venous insufficiency and tone the muscles of the blood vessels.

Venidrax® is a safe product containing all the main bioflavonoids (such as diosmin, troxerutin, quercetin, hesperidin and dry extracts of Centella asiatica and chestnut tree) and a particular mixture of amino acids, mostly essential amino acids (EAAs), which acts together in stimulating the function and wellbeing of the microcirculation.

Several international clinical studies, examined in a review of the Cochrane Library, have demonstrated the effectiveness of bioflavonoids, the same that constitute the Venidrax® formula, in the adjuvant treatment control of symptoms of venous insufficiency. The simultaneous presence of the EAA mixture may contribute synergistically to achieve a greater effectiveness with Venidrax® compared to other products in the same category. This is due to the fact that EAAs play an important role in promoting energy metabolism and synthesis of proteins, and not only those contractile, but also the skeletal muscles and the muscle coats of the vessels. 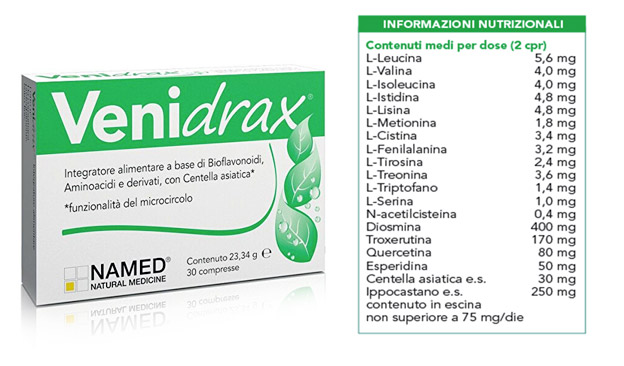 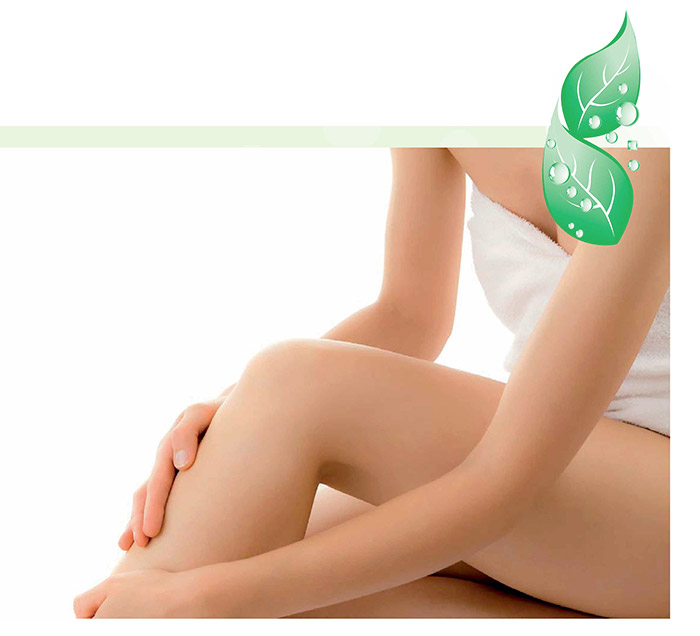 2 tablets per day, one every 12 hours, for at least 3 weeks. In the following weeks, recommended dosage is 1 tablet per day, preferably in the evening.

Product included in the Register of food supplements of the Italian Ministry of Health: code 80795; PARAF code A935770875